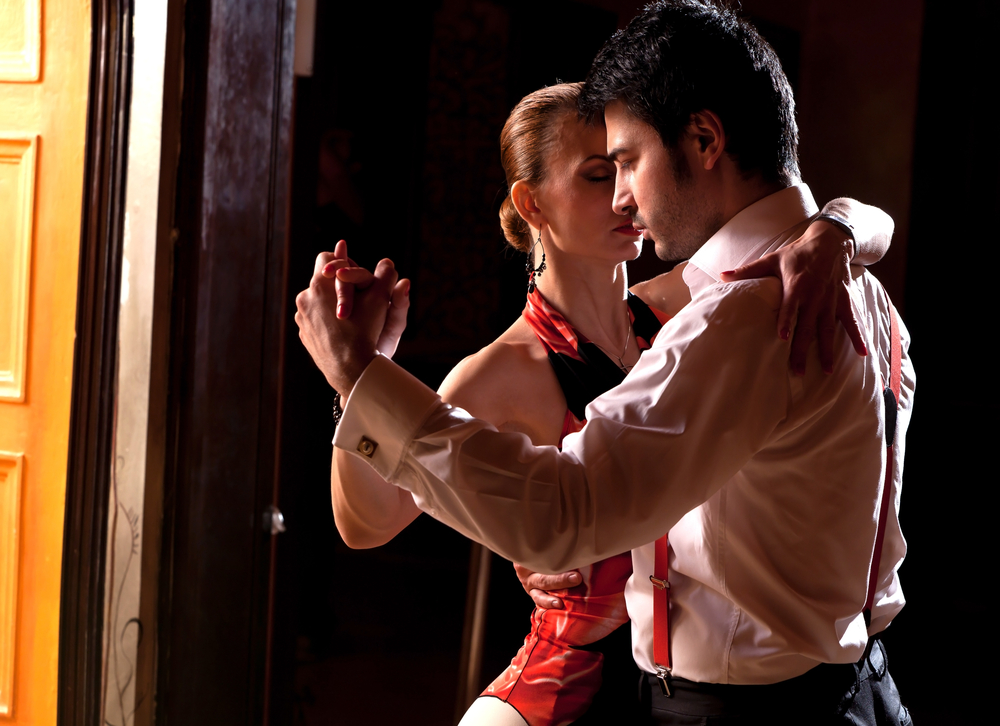 Salsa has a century-long history, with many of its roots originating in Cuba. Now one of the most popular Latin dances in the world, it has many variations that can be performed with a partner or individually. Even so, despite its worldwide fame, there are a lot of misconceptions about the form. Here’s our salsa dancing guide for 2022, including some facts you may not know about its movements!

About the Salsa Dance

Salsa is a partner dance with roots mostly originating in Cuba. There are solo variations of the dance known as “Suelta” and “Rueda De Casino,” where multiple dancers exchange partners in a circle. The dance can be both improvised and performed to a pre-choreographed routine. Today, the salsa dance is popular in Latin America, North America, Australia, Europe, and some countries within Asia. In other words, salsa has become a worldwide phenomenon with modern variations branching off from multiple other Cuban dance specialties.

Before becoming one of the most popular Latin dances in the world, salsa originally emerged between the 19th and 20th centuries in Cuba. Much of the salsa danced today originated from previous variations like Son, Son Montuno, Cha Cha Cha, and Mamba. Its popularity burst from Cuba and Puerto Rica before eventually making its way to the United States and other countries in Latin America. Due to its geographical dispersion and cultural influences, there are several variations of the salsa, including Cali, LA, Cuban, Puerto Rican, and New York styles.

The most common and basic steps in a salsa dance include three weight changes (steps) per four-beat measure. One beat won’t include a step, instead being varied into a tap or kick. Otherwise, the dancer may choose to transfer their weight until their next step in the upcoming beat. Salsa also includes a step that requires a “break” to change direction. Even so, different styles of salsa may vary this movement by changing the timing of the break step.

Most music used for salsa dances involves a rhythm sequence between 150-250 beats per minute (bpm). For comparison, general dancing is typically done to music ranging from 160-220 bpm. Many salsa compositions utilize African percussion instruments based around a Clave rhythm, which consists of four distinct types. Even so, the clave is the distinctive instrument of the salsa dance. It’s typically played with two wooden sticks that are hit together. Dancers may choose to perform their routine within or slightly out of the clave rhythm.

Dancing to the salsa is a fun and active way to spend an afternoon! Our professional instructors at the Ballroom Factory Dance Studio will be happy to walk you through the movements, whether you’re a beginner or a seasoned pro! Contact us to schedule your dance class today!

No comments to show.